Transcatheter Mitral Valve in Valve Replacement in a transeptal approach. 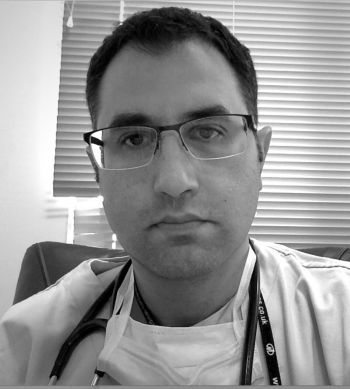 Περιγραφή: This is the case of a 73 year old female patient admitted to the Cardiology Department of Nicosia General Hospital with acute pulmonary oedema due to severe mitral valve bioprosthetic stenosis. She had a history of MV Endocarditis and MV Replacement 5 years ago with a #25mm Sorin Pericarbone More and LV pseudoaneurysm treated with a patch (There was a 3x4cm cavity in the annulus of the posterior leaflet of the MV with thin walls bulging out of the LV wall due to a contained rupture of a mycotic aneurysm). Her medical history also included IDDM, HTN, severe COPD, Ca Breast treated with radiotherapy and chronic renal failure. She had a high risk for redo MVR with Euroscore II: 21.9% and STS: 26.6%. 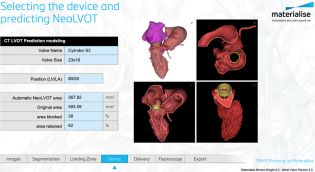 Crossing the MV bioprosthesis with the help of a steerable catheter

Advancing a 23mm Sapien 3 on a Lunderquist wire

Valve in Valve Deployment of the 23mm Sapien valve

2D TOE: Result after the implantation of a 23mm Sapien 3

3D TOE: Result after the implantation of a 23mm Sapien 3 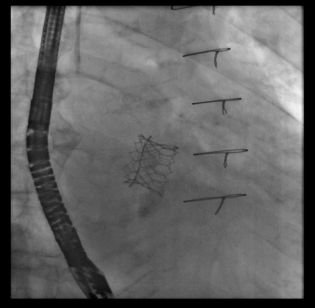 Angiographic result of Mitral ViV deployment of the 23mm Sapien 3

Συμπέρασμα: A degenerated bioprosthetic Mitral Valve can be treated with a transcatheter method using a balloon expandable valve through a Femoral vein and a transeptal approach.
Careful planning is needed to decide the appropriate valve to be used and to estimate the risk of LVOT obstruction. 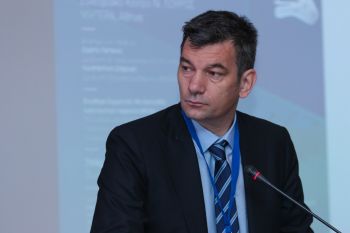 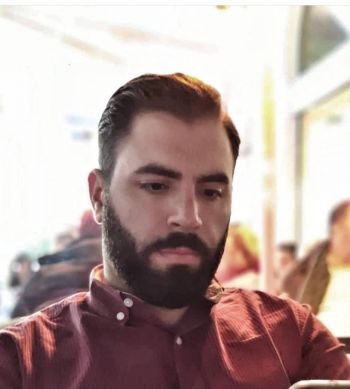 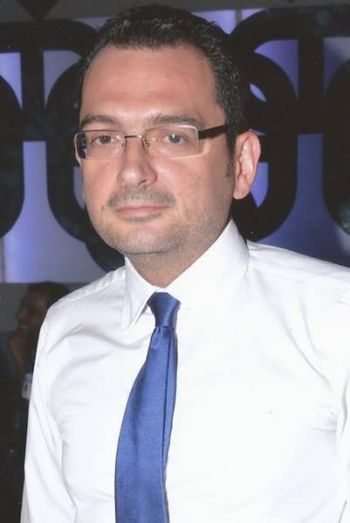 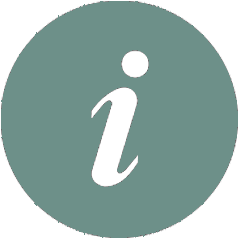